James Harley (b. 1959, Vernon, B.C.) is a Canadian composer presently based in Ontario, where he teaches at the University of Guelph. He obtained his doctorate in composition at McGill University in 1994, after spending six years (1982-88) composing and studying music in Europe (London, Paris, Warsaw). His music has been awarded prizes in Canada, USA, UK, France, Poland, Japan, and has been performed and broadcast around the world.

As a researcher, Harley has written extensively on contemporary music. His book, Xenakis: His Life in Music (Routledge) was published in 2004, and Iannis Xenakis: Kraanerg (Ashgate) in 2015. As a performer, Harley has a background in jazz, and has most recently worked as an interactive computer musician, notably in the duo ~spin~ with flutist Ellen Waterman. 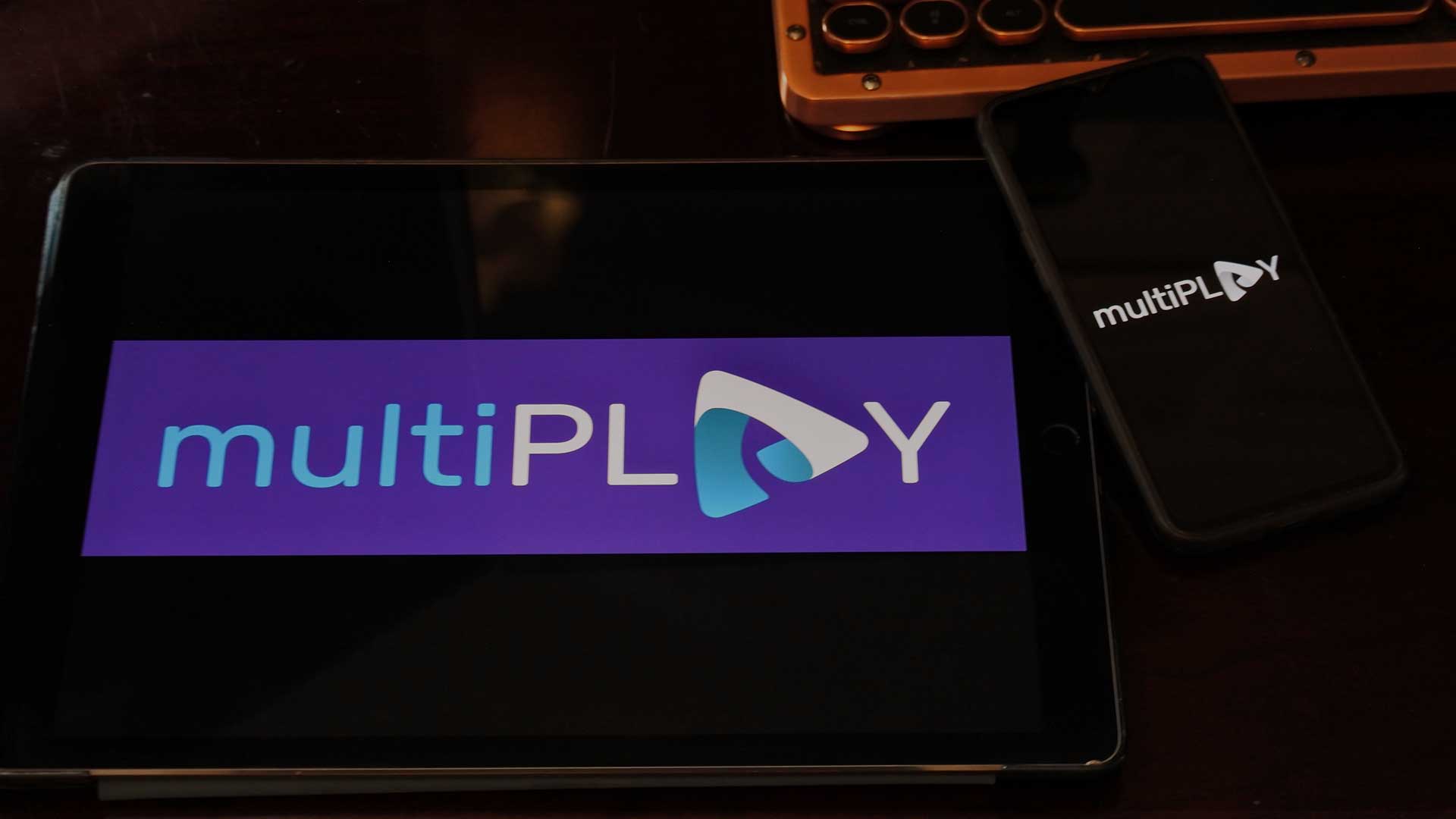 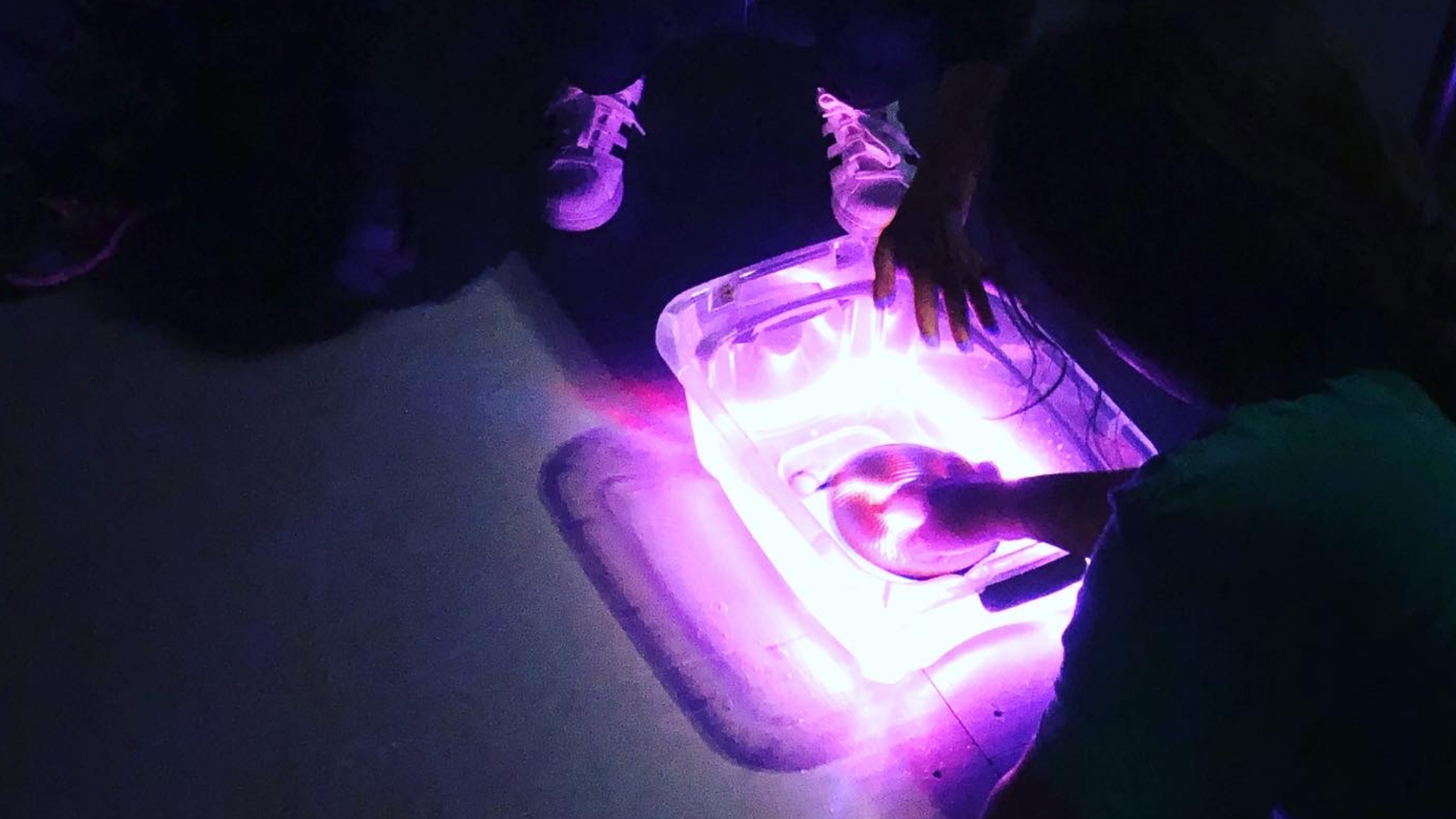 This project (Sonic Blankets) is about making art with sound, and sharing how different people ex...